Race to the Thinnest Line? 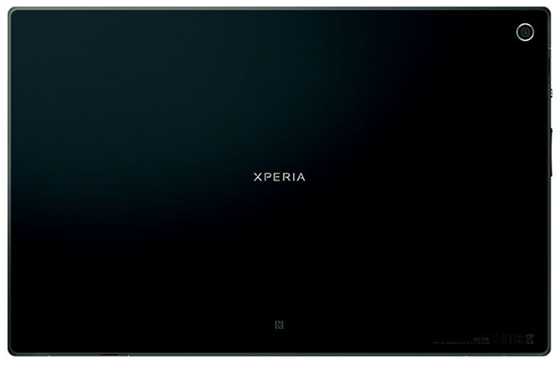 Sony began promoting the Xperia Tablet Z today, which at 6.9mm, is 0.3mm thinner than the iPad mini.  Now after reading through some of the device specs I suppose my main question here is how far the consumer is willing to go with the thinness of a device and what will finally end up being considered too thin?

My guess is that will only happen when functionality ends up being grossly sacrificed for form.  Up until recently, most of these devices have at least offered something new to the user in terms of better hardware or functionality, although those offerings have seemed to become more paltry in the latest round of major product launches.

At some point I think expectations will swing back toward actual computing power and adaptability - which is precisely where I think Microsoft largely got the Surface tablet right.  The ability to either be a stand alone tablet or to add a keyboard to function more as a laptop was a definite move back toward functional design that I expect more consumers to be asking for in the future, despite whether or not it is the thinnest product on the market.

UPDATE:  The Xperia is water resistant up to a depth of one meter making it bathtub safe.  That, I'd consider to be quite functional indeed.